Juan Williams, a liberal commentator and a Fox News Channel contributor, has some choice words for Sharpton and Dyson. 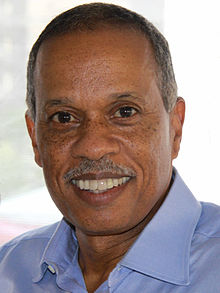 Race has been the topic over the last couple weeks, but if we're going to do this right, if we're going to have an honest discussion among people who care about the problems inside the black community, we have to be dealing with honest brokers.  Unfortunately, a lot of people in the so- called civil rights community are frauds, outright hucksters.

Two of the worst: civil rights activist and MSNBC host Al Sharpton and Georgetown University Professor Michael Eric Dyson. Their goal: demonize white people, especially conservatives like Bill O'Reilly, so they don't have to deal with the real problems that continue to plague the black community.  Making an older, conservative white guy like O'Reilly a boogie man is easy for these hustlers.