… The policy of the Southern states toward Negroes was and is a shameful contradiction of this country’s basic principles. Racial discrimination, imposed and enforced by law, is so blatantly inexcusable an infringement of individual rights that the racist statutes of the South should have been declared unconstitutional long ago. 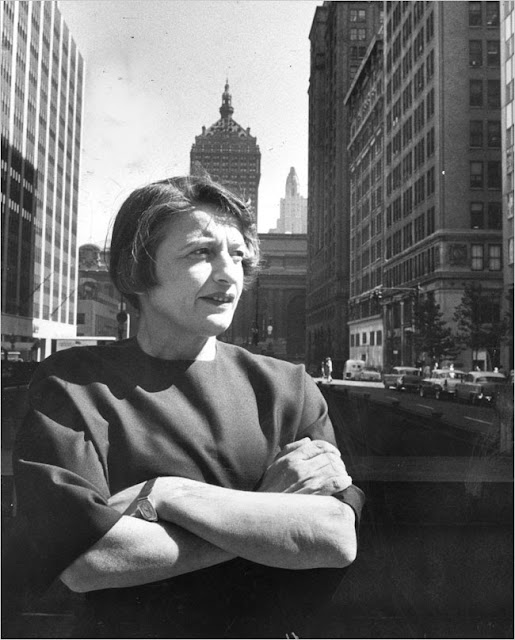 The Southern racists’ claim of “states’ rights” is a contradiction in terms: there can be no such thing as the “right” of some men to violate the rights of others. The constitutional concept of “states’ rights” pertains to the division of power between local and national authorities, and serves to protect the states from the Federal government; it does not grant to a state government an unlimited, arbitrary power over its citizens or the privilege of abrogating the citizens’ individual rights.
It is true that the Federal government has used the racial issue to enlarge its own power and to set a precedent of encroachment upon the legitimate rights of the states, in an unnecessary and unconstitutional manner. But this merely means that both governments are wrong; it does not excuse the policy of the Southern racists.
One of the worst contradictions, in this context, is the stand of many so-called “conservatives” (not confined exclusively to the South) who claim to be defenders of freedom, of capitalism, of property rights, of the Constitution, yet who advocate racism at the same time. They do not seem to possess enough concern with principles to realize that they are cutting the ground from under their own feet. Men who deny individual rights cannot claim, defend or uphold any rights whatsoever. It is such alleged champions of capitalism who are helping to discredit and destroy it.
The “liberals” are guilty of the same contradiction, but in a different form. They advocate the sacrifice of all individual rights to unlimited majority rule — yet posture as defenders of the rights of minorities. But the smallest minority on earth is the individual. Those who deny individual rights cannot claim to be defenders of minorities. …
Ayn Rand – Racism

Posted by moderator at 7:57 PM